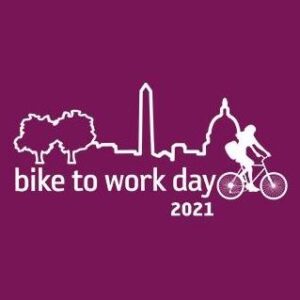 END_OF_DOCUMENT_TOKEN_TO_BE_REPLACED

City of Manassas Transportation Project Virtual Public Meetings, May 18, 20, and 25

During May 2021, the City of Manassas held three virtual public meetings on various transportation projects:

March 15, 2021 Update:  We have  been informed by the City’s Director of Public Works that many of the bollards shown below have been removed.  The City is now installing a single rigid bollard on the trail centerline, with additional bollards placed six feet apart at some locations.  In addition, reflective tape will be installed near the top and the bottom of each bollard.  While these changes significantly reduce the severity of the trail-bollard hazard, the users of these paths will still remain at some risk for serious and permanently debilitating and even fatal injuries from crashing into the remaining bollards.  We urge all public agencies to heed the AASHTO guidance and FHWA recommendation (both cited below) to end the routine use of even single rigid bollards as its default design treatment to discourage motor vehicle incursions on shared-use paths.