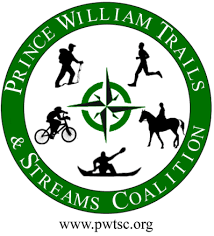 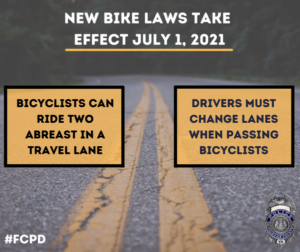 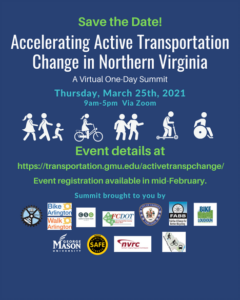 Are you interested in learning how to help make Prince William County and Manassas more bike-friendly? Would you like be a more effective advocate? Fairfax Alliance for Better Bicycling (FABB) have opened up their FREE Bicycle Advocacy Workshop to be held on Saturday, Feb 4, 2017 to interested residents from Prince William County.

On February 4th, the Fairfax Alliance for Better Bicycling is a offering an advocacy workshop to provide you the basic tools and strategies needed to help make bicycling better in your community. Learn how to build a successful advocacy plan, identify key local decisionmakers, and familiarize yourself with helpful online advocacy tools. There is no charge for the workshop, but participants are asked to pre-register by January 29, 2017.

Workshop presenters are local citizens with a proven record of leading advocacy campaigns including FABB members Sonya Breehey, Bruce Wright, and Alan Young, and Fionnuala Quinn of The Bureau of Good Roads. Hunter Mill District Supervisor Catherine Hudgins will also be joining us. 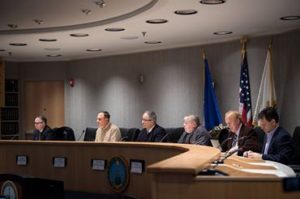